Viewer Project - By Christian Kuhl from Germany
Added on August 15, 2013 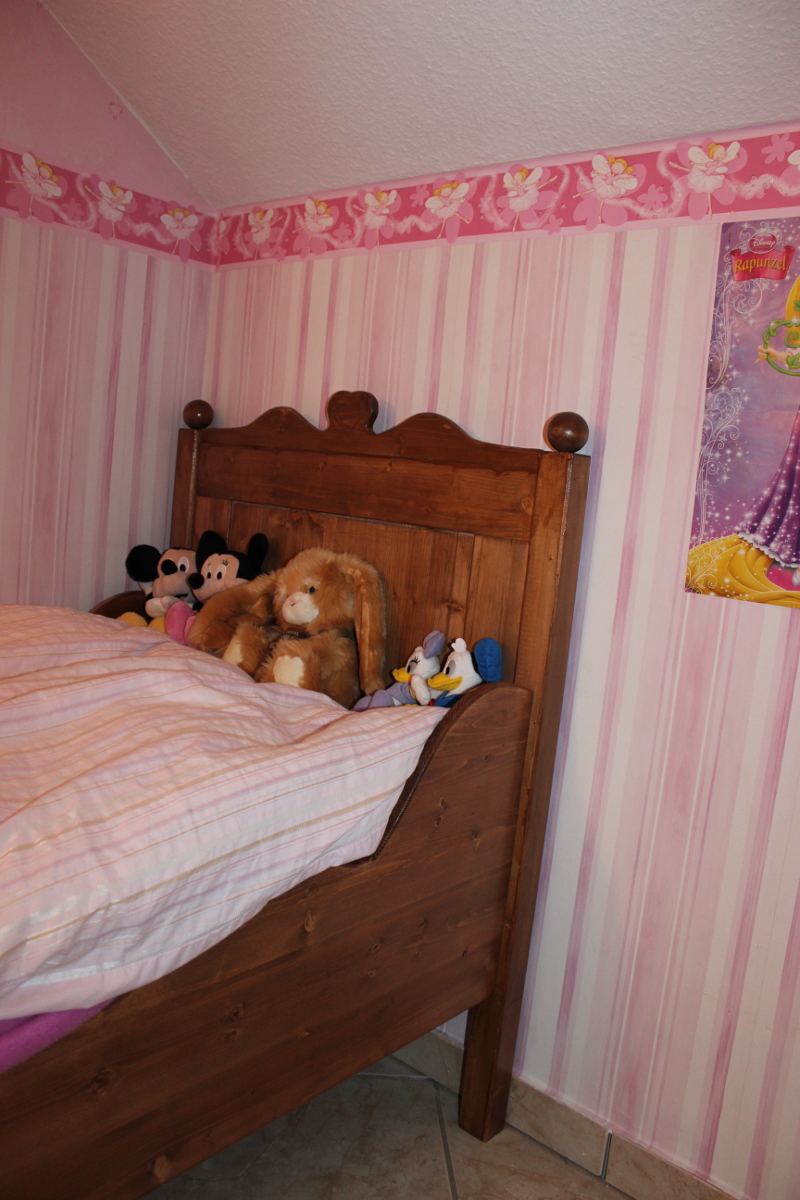 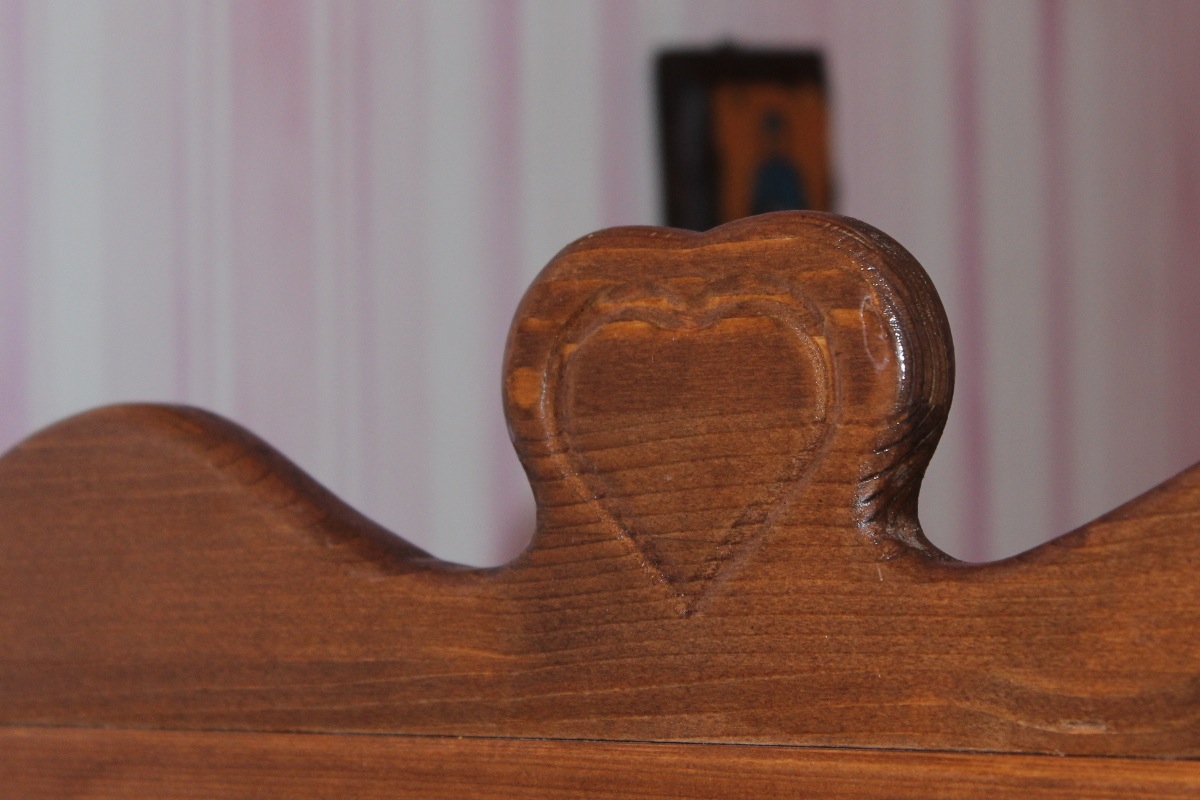 Greetings from Germany! It was weeks before Christmas last year when my wife and I decided it was time that our daughter (by then 2.5 years) got a bed which would allow her to get out by herself.

It was clear to us that it should be a permanent solution in the way that it should be still adequate for most of her childhood, yet we were afraid that she might simply fall off of a “normal bed” at night. In the course of our discussion we were led to the design of a so-called “nostalgia bed”, which is of an appropriate size for most of her childhood, but also provides some lateral support to prevent her from simply rolling off the bed. They were quite common in Germany in the past, but a look at the furniture market in Germany quickly provided us with the frustrating insight that either the above requirements were not met or the piece would simply not be affordable, let alone the fact that even the expensive beds we saw were of pretty poor quality.

So, what to do about it? I had to build it by myself. As much as I liked the idea, I faced some challenges with this project: Being a relatively new woodworker, my “shop” basically was the storage cellar in my parents’ house. So both limited in space and budget, this is what I came up with. The construction mainly consists of two “door frames” with a slightly profiled panel in them (barely visible in the photos) and the two side pieces, which are connected to the side posts by mortise and tenon joints with floating tenons. To leave the bed detachable, the tenons from the side pieces are not glued into the side posts, instead they are secured by long screws which fit into anchor nuts in the side pieces. The screws are hidden by some end-grain plugs which I rounded over by hand and which are detachable, if needed.

The decorative pieces are doweled in place and were made mainly with my router and some templates I made. For the finish I applied stain, which I don’t particularly like to do, but I wanted the piece to match with the rest of my daughter’s room, and hardwood simply was not within our budget. I then applied some brushed-on coats of lacquer.

If I were to do this project again, there would be plenty of things I would like to change. Most importantly, I would plan in more time (the project had to be done by Christmas and time pressure was very hard in the end). If I had owned a band saw and/or a lathe at that time, I would have styled the bedposts differently.
But all in all, I am pretty happy with the way the bed turned out, and most importantly, my daughter loves it!

I would love to hear your comments on this piece!